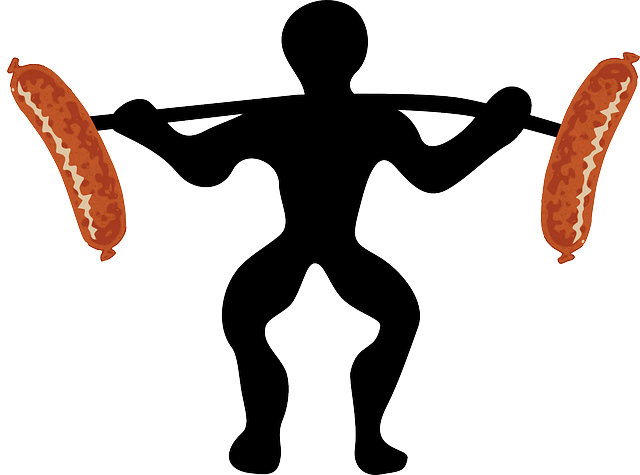 TeamUSA weightlifter speaks out on doping concerns within sport

Wes Kitts spoke with FOX Television Stations about weightlifting not being allowed in the Los Angeles 2028 Olympic Games.

LOS ANGELES – Wes Kitts competed in weightlifting for the Tokyo 2020 Olympic Games, which was delayed to 2021 because of the COVID-19 pandemic, and he hopes to compete in the Paris 2024 Olympic Games.

But the International Olympic Committee will not allow the sport in the Los Angeles 2028 Olympic Games — for now — leaving Kitts concerned about the future.

In regard to weightlifting, IOC said it felt that the International Weightlifting Federation, or IWF, hadn’t done enough to address ongoing doping concerns among some athletes.

The IOC said it will reconsider its position on the three sports in 2023.

Kitts, who has maintained a clean record, said he understands the IOC’s concerns given the growing problem.

“It’s disappointing,” the 31-year-old told FOX Television Stations Wednesday from his home in Knoxville, Tennessee. “It’s such a great sport, and it’s an old sport.”

A culture of alleged corruption among international weightlifting officials was detailed in June 2021 in an investigative report of covered-up doping cases for athletes who won Olympic and world championship medals.

Alleged misconduct for a decade up to 2019, including 146 unresolved doping cases, was laid out in a 50-page document. The investigation was run by the International Testing Agency, which manages anti-doping programs for Olympic sports. Reasons for the failures to prosecute some doping cases ranged from “chaotic organizational processes” and errors to “outright negligence, complicity, or — at worst — blatant and intentional cover-ups,” ITA investigators wrote. A total of 29 cases cannot be prosecuted due to destroyed evidence or expiring statute of limitations.