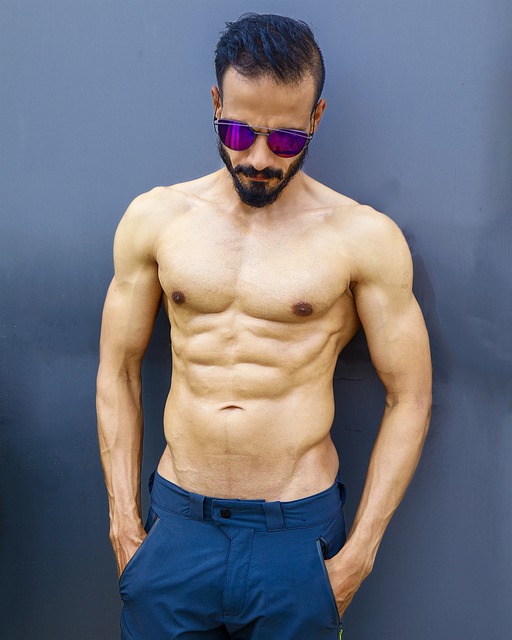 Outside of that, the 34-year-old spends time lifting weights at home, at CrossFit Seymour or with his coach in Bloomington.

Whether he is receiving support from his wife and two daughters at home, the athletes he coaches at CrossFit Seymour, coach Wil Fleming in Bloomington or his kindergartners, Wilp said it’s all encouraging and motivating.

That all has helped him become a nationally ranked weightlifter.

“It’s huge to have the support, to have people pushing,” he said. “That really helps a lot, that support system.”

He liked having the people he coaches in Olympic weightlifting classes at CrossFit cheering him on and the kindergartners asking how he did after his competitions.

“It’s encouraging, and you almost didn’t want to have a bad day or a bad performance because you know they are going to ask you about it,” Wilp said, smiling.

More than three years ago, Wilp began working out at CrossFit Seymour and started with the light class, which doesn’t use barbells or weights.

A couple of coaches convinced him to give Olympic lifting a try. That includes snatch, where a person raises a weighted bar from the floor to above his or her head in one movement, and clean and jerk, where a person brings the bar to his or her shoulder level and then above their head.

“I did that more for fun for a while but didn’t take it too serious,” Wilp said.

When he had an opportunity to teach the class, Wilp obtained his USA Weightlifting Level 1 certification.

“While I was there, the instructor was the first one that says, ‘Hey, you should look at competing. I think you could easily get a 400-pound clean and jerk,’” he said. “Before that, I’m thinking, ‘There’s no way.’ At that point, I’m like, ‘Eh, yeah, maybe, I don’t know. That’s insane. He doesn’t know what he’s talking about.’”

When the COVID-19 pandemic began in March 2020, resulting in gyms being shut down, Wilp had just ordered plates and a barbell for his house, so he began lifting at home.

“Then at that point, just working on those lifts, my numbers started getting pretty good and it’s like, ‘Maybe that guy wasn’t too far off,’” he said.

He obtained his Level 2 certification online, and it was taught by one of the heads of USA Weightlifting.

“We had to post one of our lifts. I posted that and he’s like, ‘With some fine-tuning, you could be a pretty good lifter,’” Wilp said. “That’s the second guy that has told me that, so I …….